The LiveIbiza team are waiting to assist and help secure your accommodation on the island! 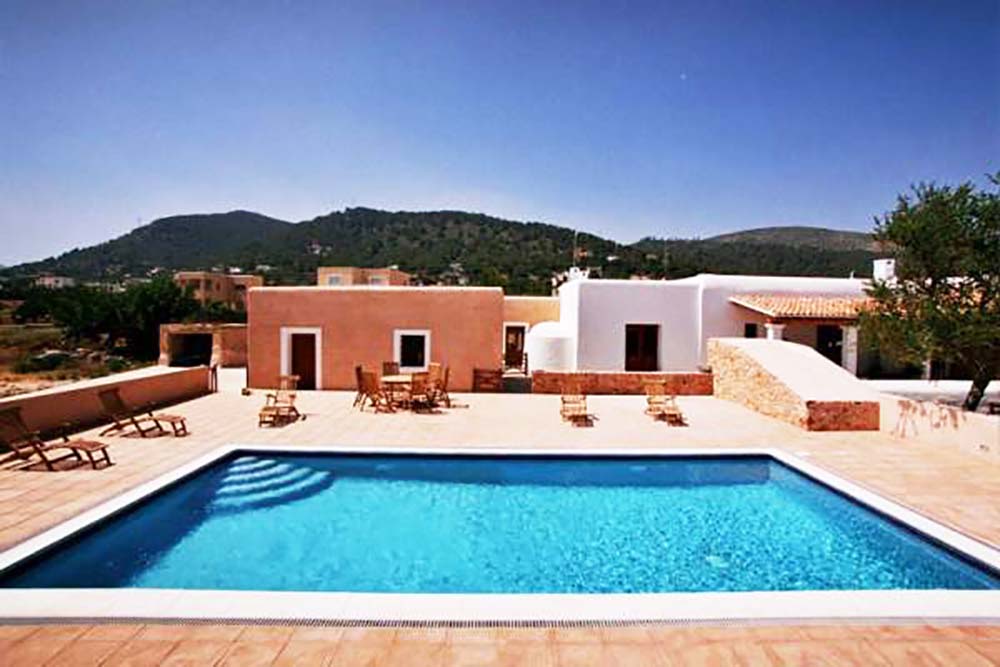 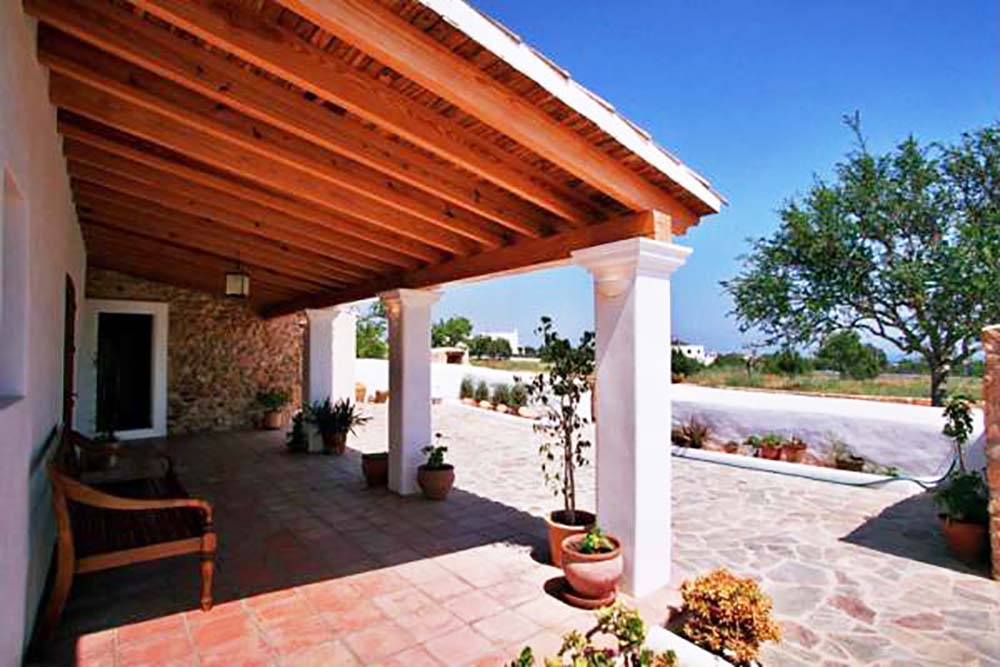 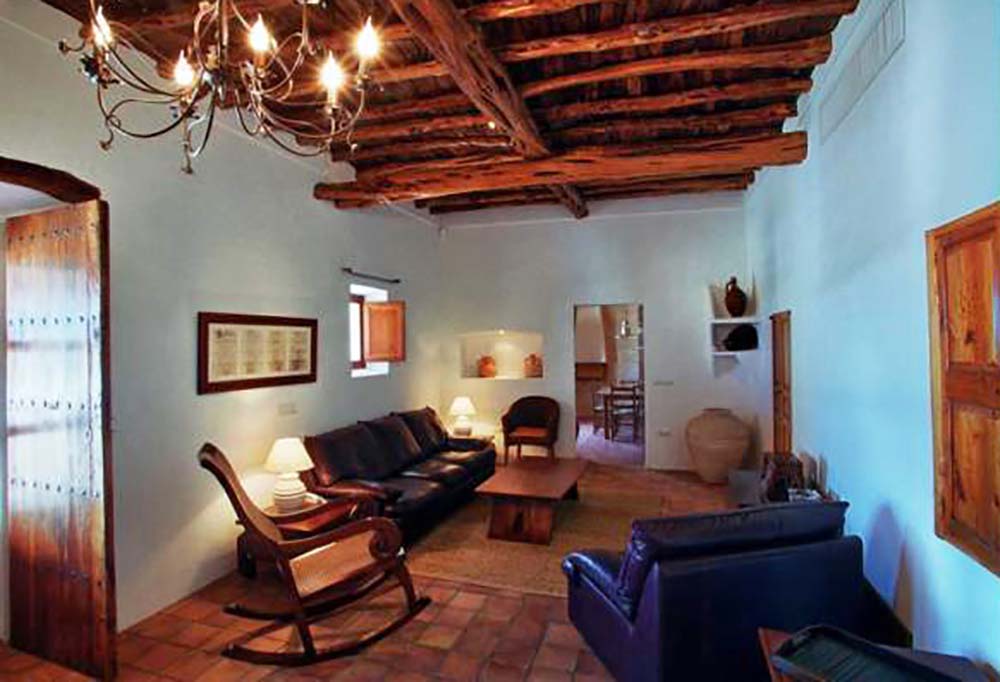 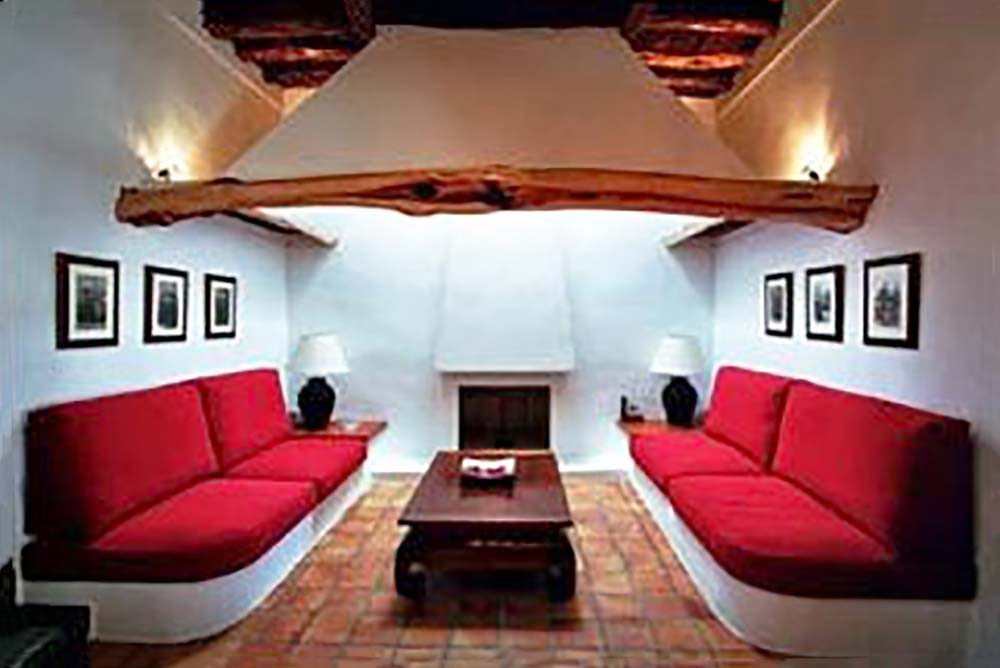 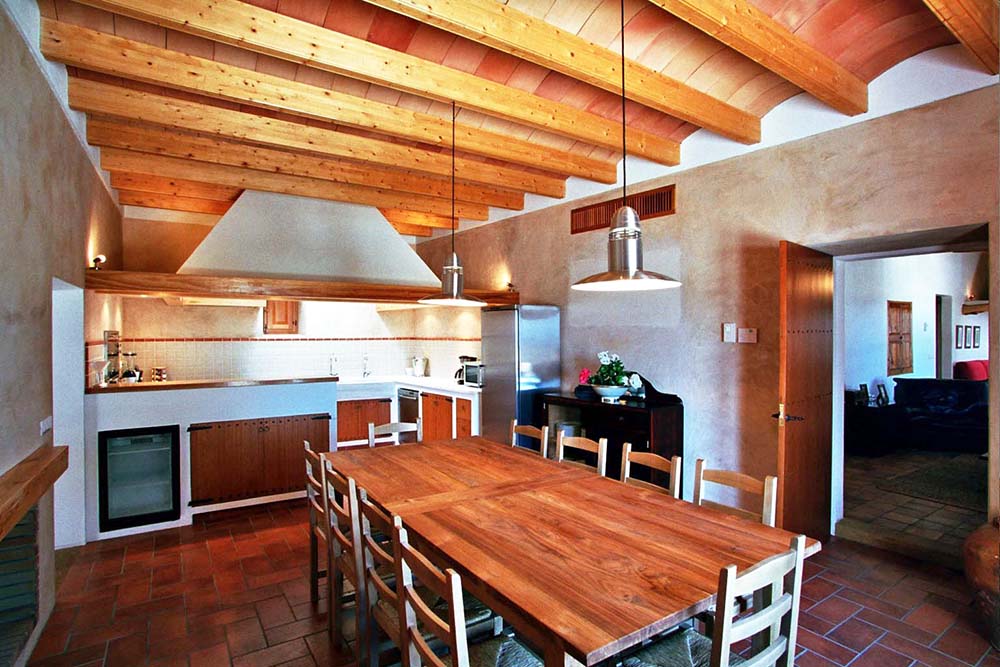 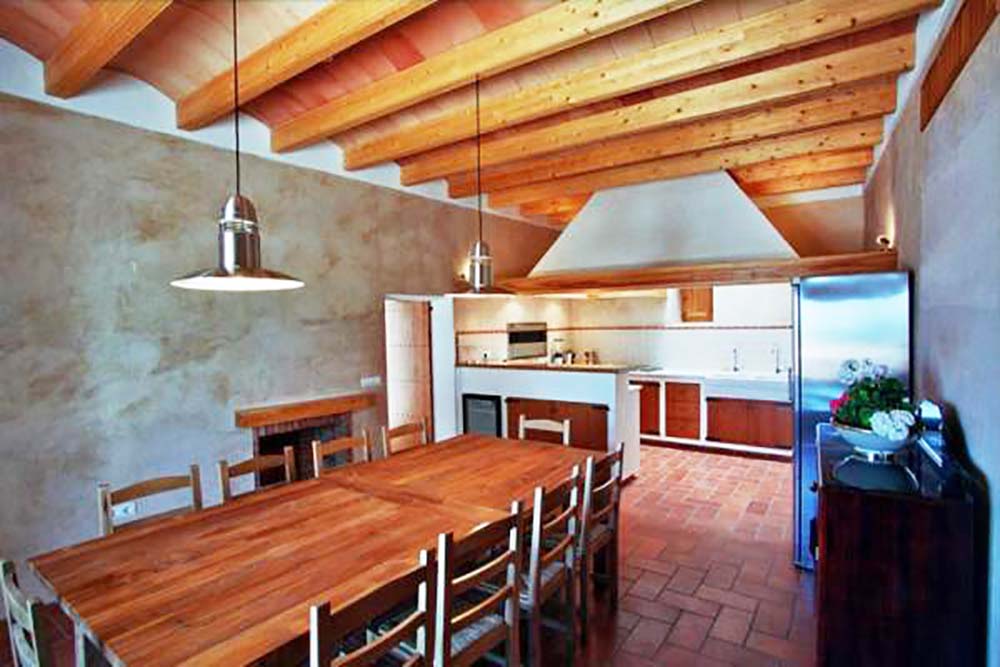 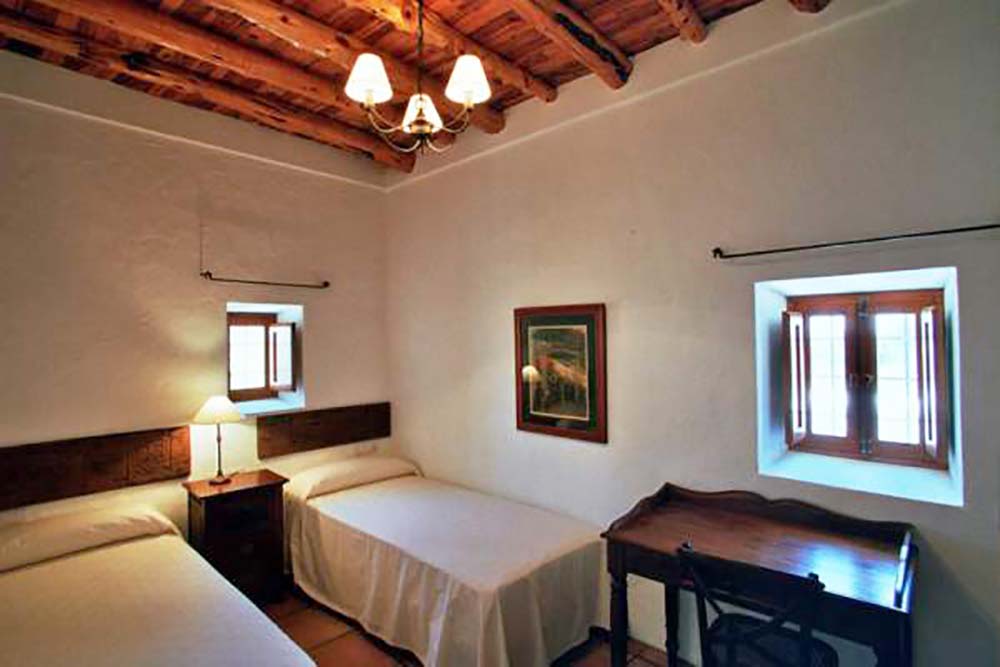 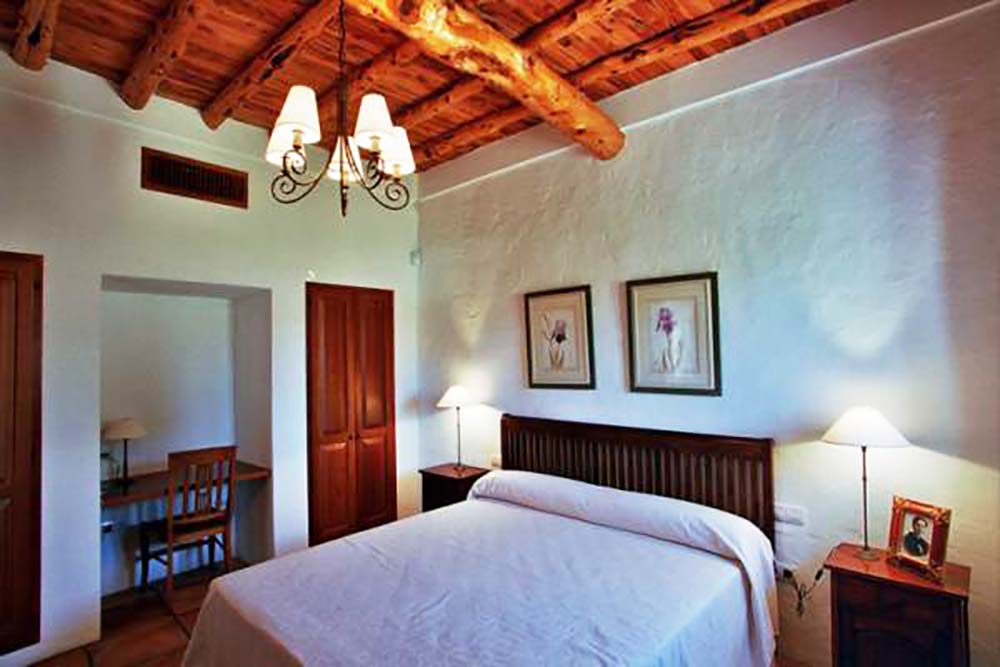 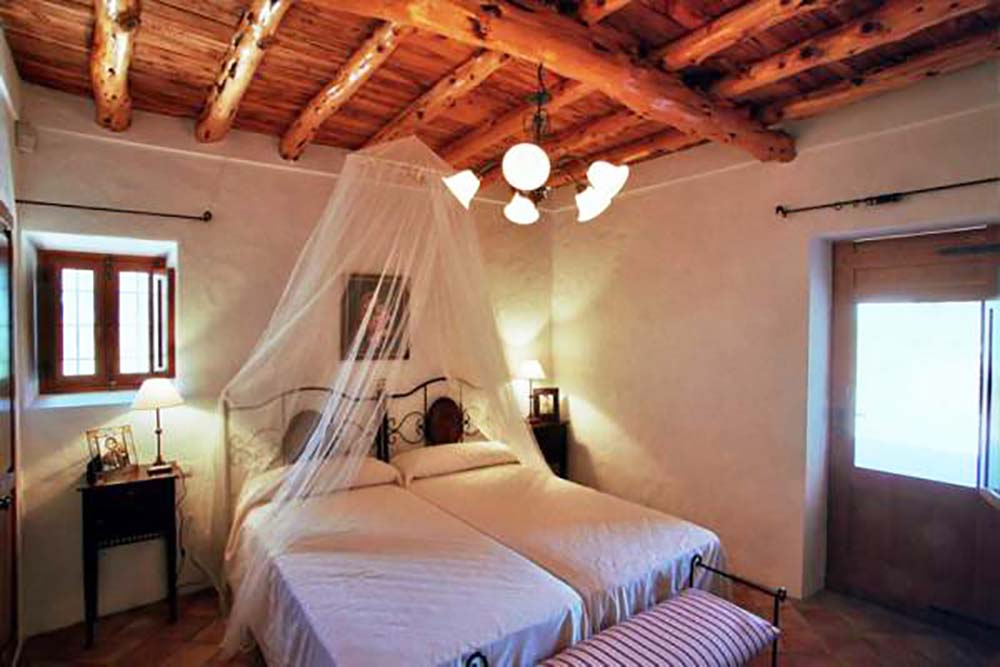 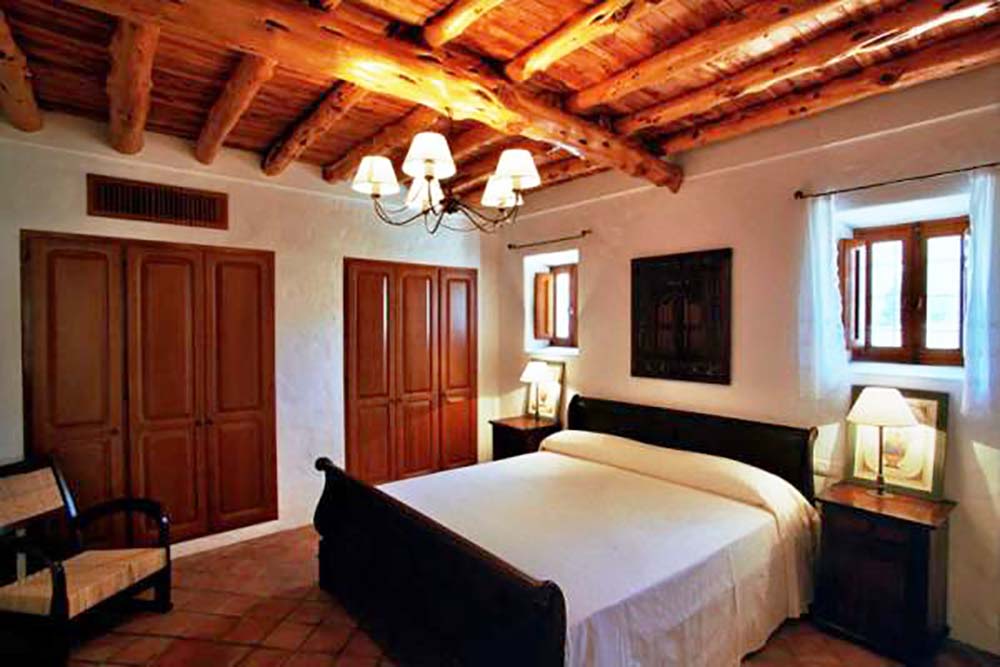 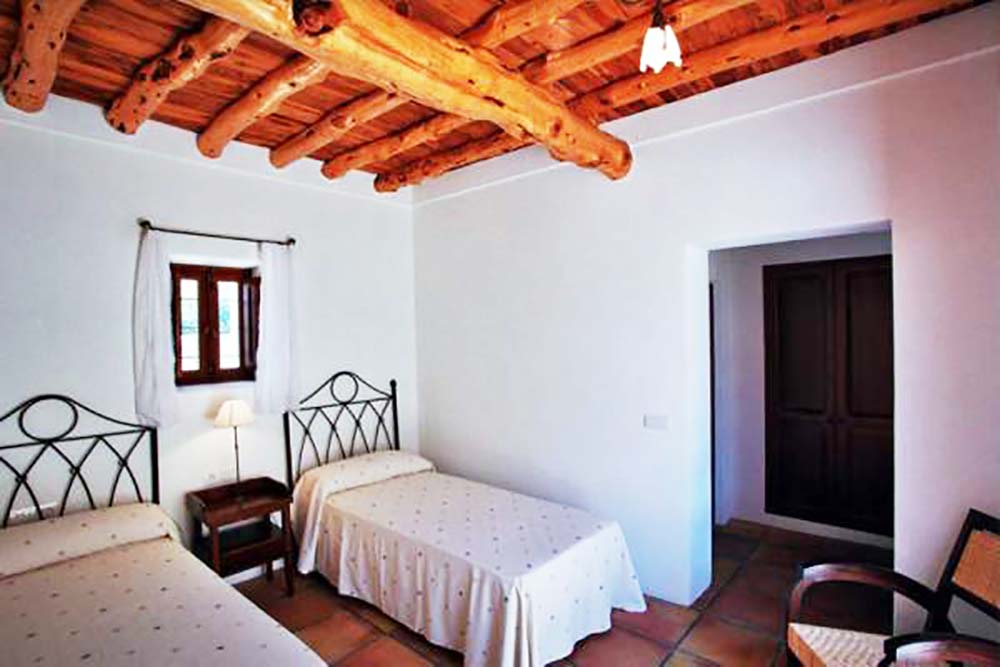 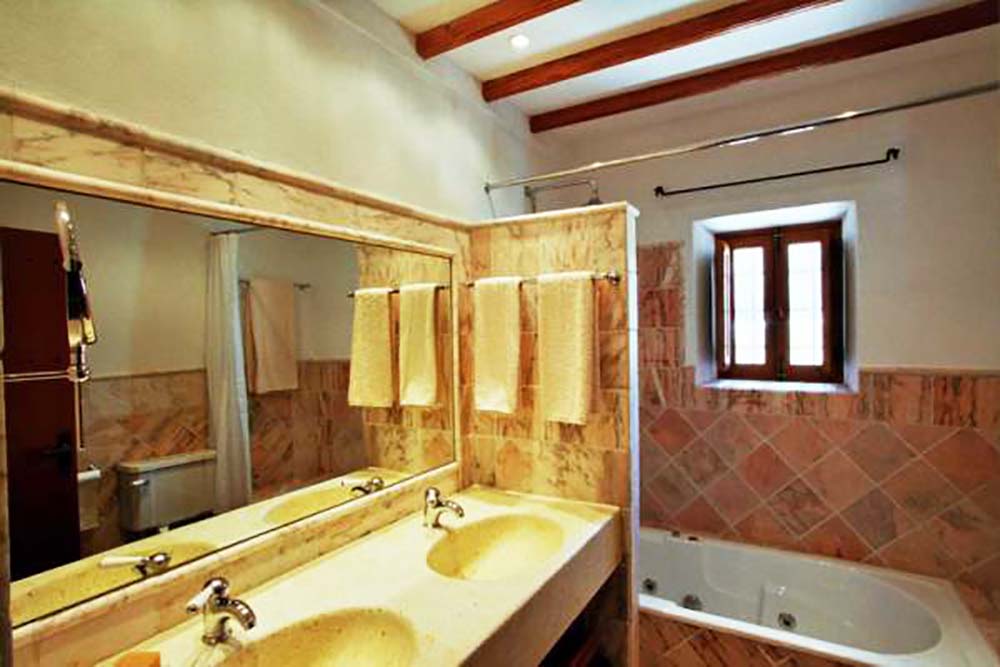 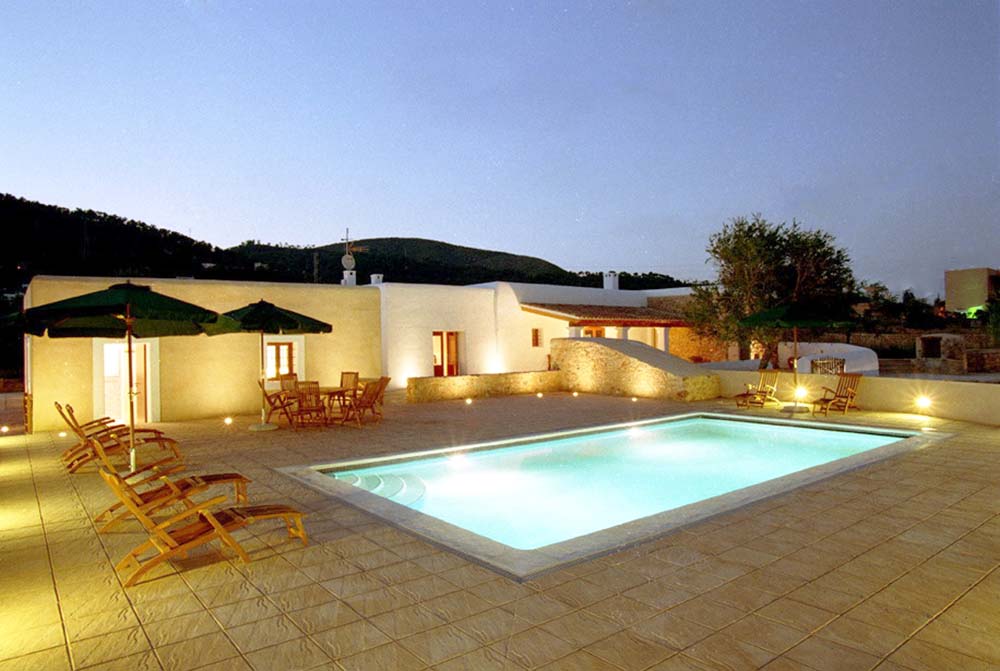 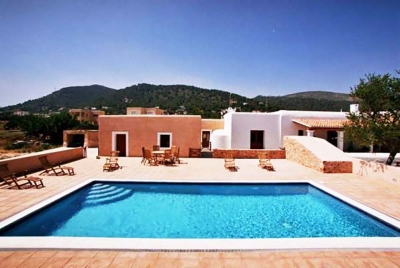 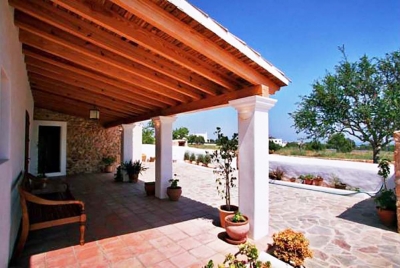 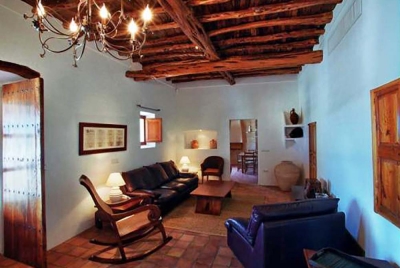 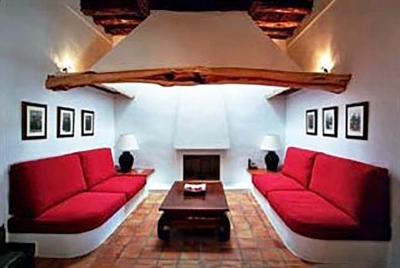 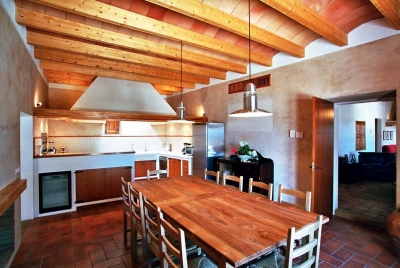 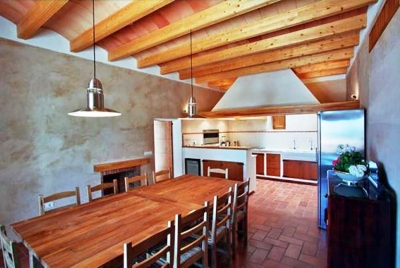 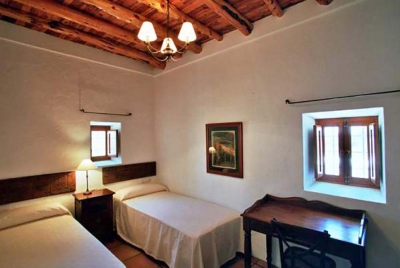 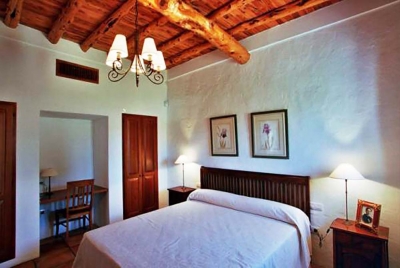 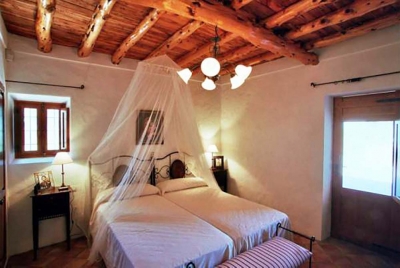 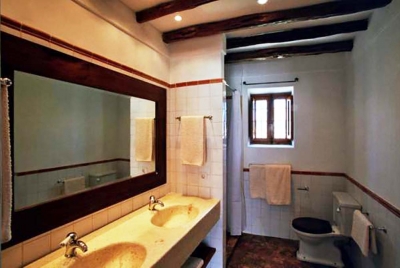 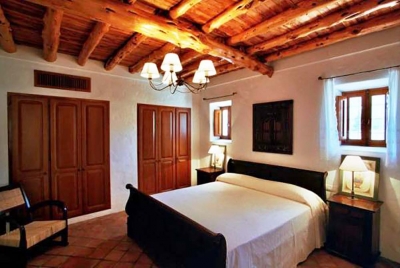 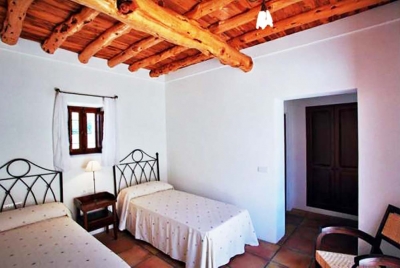 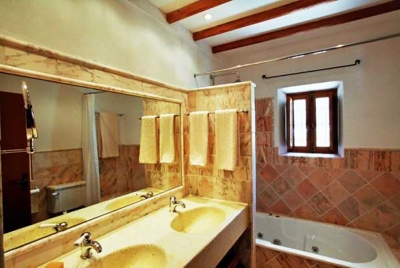 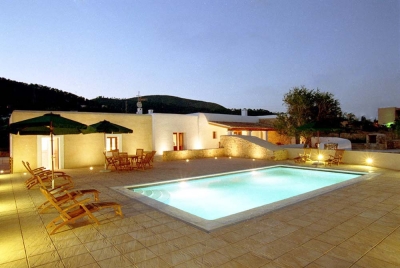 CAN MARIANO DES POU NOU A three-hundred-year-old finca which was reconstructed in 1974 and later renovated during 2004. This impressive property is to be found near to San Jordi in a tranquil area off the main San José road and about three kilometres from Ibiza Town.

The villa offers fine views of Playa d'en Bossa, the salt flats at Ses Salines and across to the neighbouring sister island of Formentera. The property is set in twenty-thousand square metres of enclosed land surrounded with carob, palm, pine, orange and sabina trees and features picturesque gardens with bougainvilleas and a wide assortment of flowers and plants.

The villa is air-conditioned and central heated throughout with independent controls settings In all the rooms of the villa there is an internal and external telephone system with a switchboard, which allows you to contact each other in any part of the villa and also to make outside calls. All light switches throughout the villa are provided with dimmers, which allow the intensity of light that the guest wishes.

Can Mariano des Pou Nou is a top-quality villa with first-rate swimming-pool and dining facilities, which offers heaps of extra splendid details to accommodate a maximum twelve people in style.

Prices are nightly based on maximum twelve people sharing 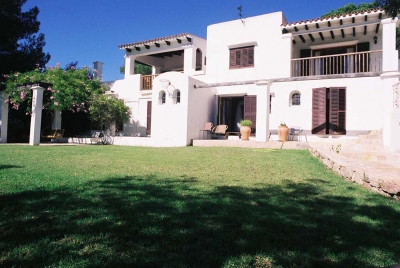 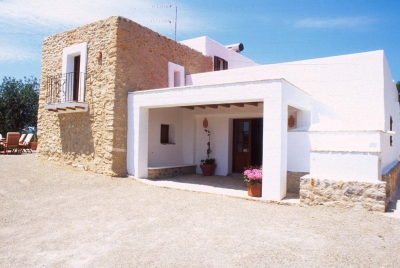